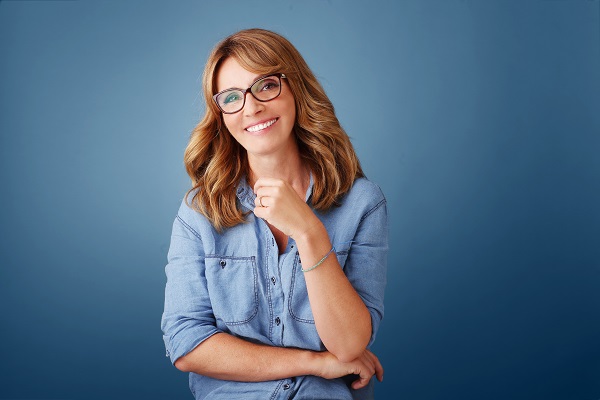 Endometriosis is a condition where tissue ordinarily present in the uterine lining (called the endometrium) begins to develop in an area other than the uterus. This condition can affect the ovaries, uterus, gut, and other organs. During the menstrual cycle, hormone levels fluctuate, causing the tissue to develop and break down, resulting in discomfort and scarring. More than 10% of American women between the ages of 15 and 44 are thought to suffer from this ailment (Johns Hopkins Medicine).

Pre, during, and post-menstrual cramping can all be symptoms of endometriosis. Patients may experience discomfort during sexual intercourse, urination, or bowel movement. The pain can be debilitating in some cases. Chronic discomfort in the low back or pelvis is also common. In some instances, symptoms are minimal or non-existent.

Endometriosis or normal menstrual cramps: Which is it?

Over-the-counter pain relievers may help with the minor discomfort that most women experience during menstruation. Do not hesitate to see an OBGYN if menstruation pain persists for more than two days or starts to interfere with daily activities.

A teen's risk of developing endometriosis begins as early as the first menstruation. It is advisable to visit a doctor if a teenager's menstrual discomfort is so intense that it interferes with daily activities. The initial line of defense may be over-the-counter analgesics and meticulous documentation of symptoms. Treatment choices are the same for both young and adult patients.

In many women, infertility is the initial indication of endometriosis. Between 30 to 50% of women with endometriosis are infertile (Johns Hopkins Medicine). The reason is unclear, but a possible explanation is scarring in the reproductive tract. Hormones may have a role as well. However, many women can now become pregnant thanks to advances in infertility therapy.

Other disorders, such as fibroid tumors, may cause excruciating menstruation pain. Growths of muscular tissue in the uterus called fibroids are not malignant. Heavy menstrual flow and cramps are possible side effects of these fibroids. Some people may experience discomfort at different times of the month due to endometriosis or fibroids.

Endometriosis' etiology is still a mystery. Some portions of endometrial cells may be seen in some newborns, which would support the idea that hereditary factors contribute to the condition. During menstruation, surgery, or blood circulation, endometrial cells may potentially make their way to unfavorable locations. Immune system deficiencies may be to blame for the inability to remove misplaced endometrial cells.

Endometriosis has many risk factors. Women are more likely to suffer from this condition than males, especially those who are in their 30s or 40s, those whose menstruation exceeds seven days, those yet to conceive, those who start menstruation before age 12, those with an irregular or short menstrual cycle (less than 28 days), and those with a family history of the condition.

To accurately diagnose endometriosis, patients need to keep track of their symptoms and mention them to their doctor. Individuals should note the following about the symptoms: the level of discomfort, when the pain occurs, how long the discomfort persists, pain during urination, sex, or bowel movements, and pain that makes it difficult to perform daily tasks.

A doctor might look for anything unusual in the ovaries, cervix, or uterine cavity during a pelvic exam. Endometriosis may cause lumps, scars, or cysts, which can be seen during this exam. The pelvic exam can reveal other disorders with comparable symptoms.

Endometriosis can only be diagnosed by laparoscopy, a surgical technique. The doctor inserts a viewing tool to see into the abdomen and pelvis through a tiny incision. A pathologist may examine small tissue samples (biopsies) to confirm the diagnosis.

The endometriosis itself is not affected by pain relievers such acetaminophen and nonsteroidal anti-inflammatory drugs (NSAIDs) like ibuprofen, which are available over the counter.

Endometriosis does not currently have a cure, although there are therapies that may help control the symptoms. However, for most women, the symptoms of endometriosis may fade with the onset of menopause or during pregnancy. About a third of people have symptoms that eventually go away on their own.

Check out what others are saying about our services on Yelp: Endometriosis in Fresno, CA.

Hot flashes are a symptom of the menopausal transition. They lead to discomfort, and they can last for years. They are called night sweats when they occur at night. They can occur frequently enough to disrupt a woman's life. There is also an ethnic component to hot flashes. Hispanic and African American women tend to…

What Is Uterine Prolapse?

While menopause can be a stressful experience for some people, the good news is that there is a way to relieve symptoms and live a happy and healthy life. This review discusses the most common symptoms of menopause and how to manage them.Menopause occurs when a person's menstrual cycles begin to end. This is the…

Female incontinence is a common condition, especially among those who are older or have given birth. It can lead to a minor amount of urine being involuntarily expelled throughout the day. Fortunately, there are effective treatments available. This review discusses the condition in greater detail, highlighting the range of potential causes and the various treatment… 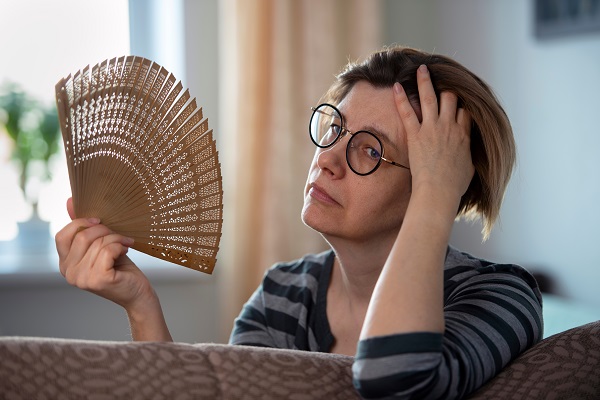 Hot flashes are a symptom of the menopausal transition. They lead to discomfort, and they can last for years. They are called night sweats when they occur at night. They can occur frequently enough to disrupt a woman's life. There is also an ethnic component to hot flashes. Hispanic and African American women tend to… 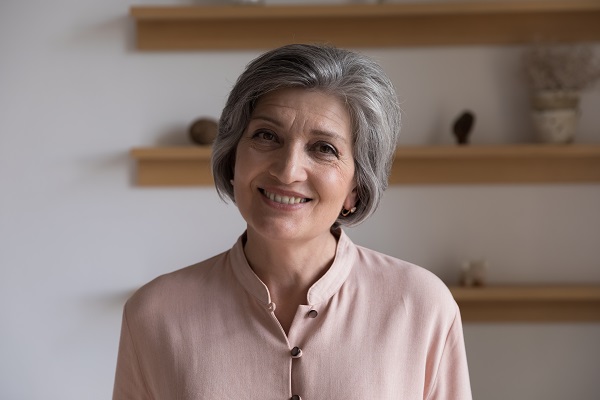 What Is Uterine Prolapse?