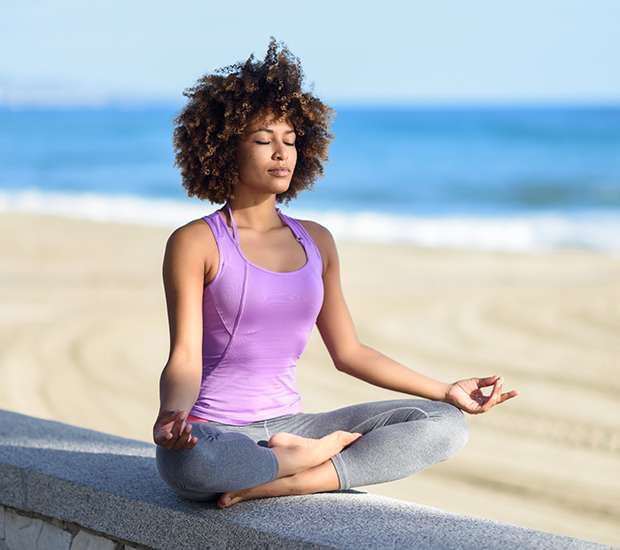 An endometrial ablation refers to a procedure specifically done to remove the endometrium, a layer of tissue that lines the uterus. This layer of tissue can sometimes get in the way of a person's ability to have normal periods, making it a suggested procedure when their menstrual cycle is getting in the way of their ability to perform their everyday activities without being in constant discomfort and/or pain. It is also an option for those who have been diagnosed with anemia, as this abnormal bleeding leads to a lower blood count. The procedure is only performed on patients who have decided to not have any more children.

According to the American College of Obstetricians and Gynecologists, if ablation does not control heavy bleeding, further treatment or surgery may be needed.

Why an endometrial ablation is performed

It may not be possible for a patient to undergo the endometrial ablation procedure if they have experienced any of the following:

The endometrial ablation process does not require any type of surgery to be performed, and instead, a gynecologist will use a special tool, which is inserted into the vagina. While the procedure will either minimize or stop the bleeding altogether, the fact that the procedure destroys the lining of the uterus means that the patient is no longer able to become pregnant. There are a few different methods a gynecologist can use when performing the procedure, with the one chosen dependent on each patient's particular situation.

A list of endometrial ablation methods that can be used:

The risks associated with an endometrial ablation include bleeding, infection, a tearing of the uterine wall and an overflow of fluid in the bloodstream.

The recovery process will depend on the type of procedure performed, as well as what type of anesthesia the patient received. Overall, patients can expect to experience some heavy cramping for one or two days, the need to urinate often for about one day, some nausea that will last about one day and a vaginal discharge that can last up to three weeks. It is important for patients to not use any tampons or douche products or have sexual intercourse for at least three days after the procedure has been performed. Because some pain medications can increase bleeding, it is important to only take medications recommended by the gynecologist.

Do you currently experience severe or abnormal bleeding?

Endometrial ablation is a procedure commonly used on those who experience severe bleeding during their menstruation, longer-than-normal periods or bleeding in between their menstrual cycle. When the menstrual cycle gets in the way of being able to perform everyday duties, it is time to look into potential options for correcting these menstrual problems. While having a complete hysterectomy is another option that can be performed to address menstrual problems, a hysterectomy requires major surgery, and many people are looking to avoid a surgical process if at all possible.

At Camilla L. Marquez, MD, we can help you relieve any menstrual symptoms or pain by performing an endometrial ablation. Visit us at our Fresno office today. 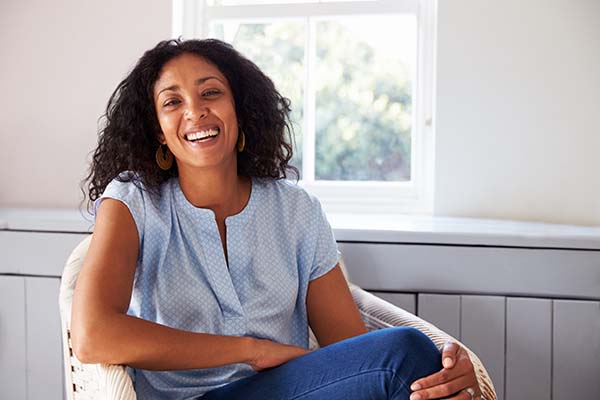 When Menopause Treatment Should Be Considered

You may need menopause treatment to help you manage the different changes you will go through. The transition toward menopause can be difficult for some women. That is why some need a little help. If you want to know when you should consider menopause treatment, here are the details.Hot flashes cause a woman to feel… 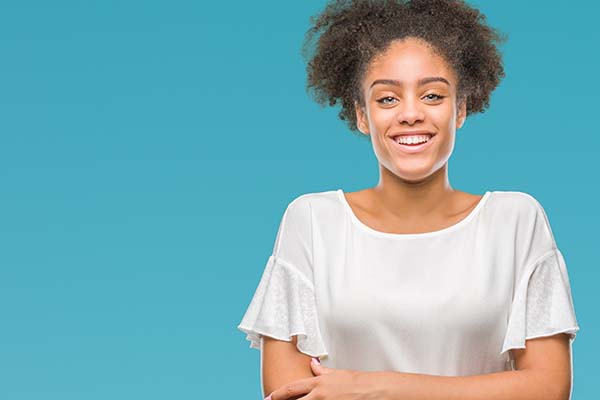 Thinking you need to find out more about women's health? There is definitely a lot to know! The more you understand about how to take care of your health as a woman, the better your chances are going to be when it comes to experiencing good health. This is why it is so essential for… 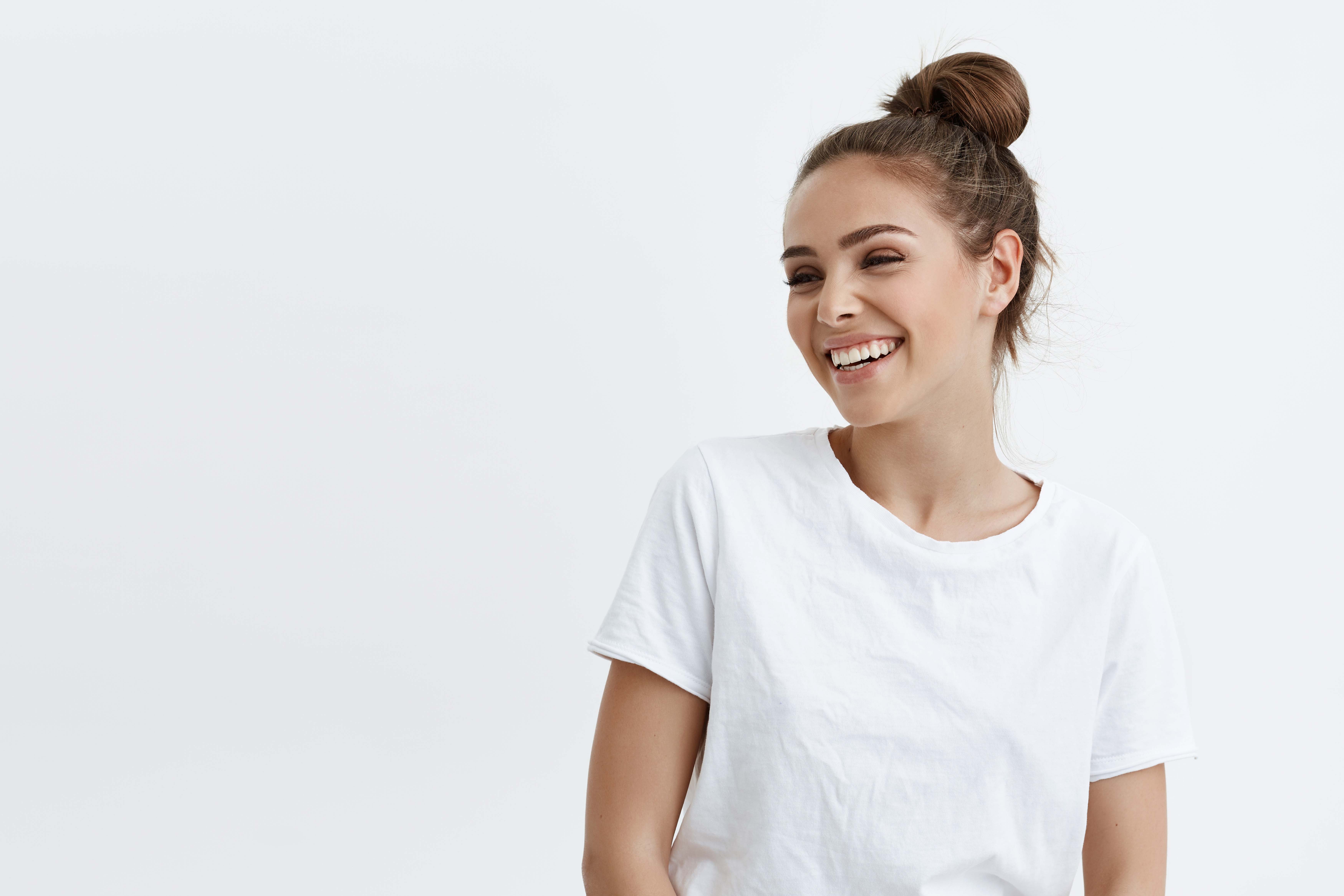 What Is A Myomectomy And How Does It Treat Uterine Fibroids?

A myomectomy is one of the best solutions to chronic uterine fibroids. Most women may develop uterine fibroids at some point in their lives. Uterine fibroids are usually benign, but for many women, they can cause frustrating symptoms. If a woman has fibroids and would like them removed but also wants to preserve the functionality…